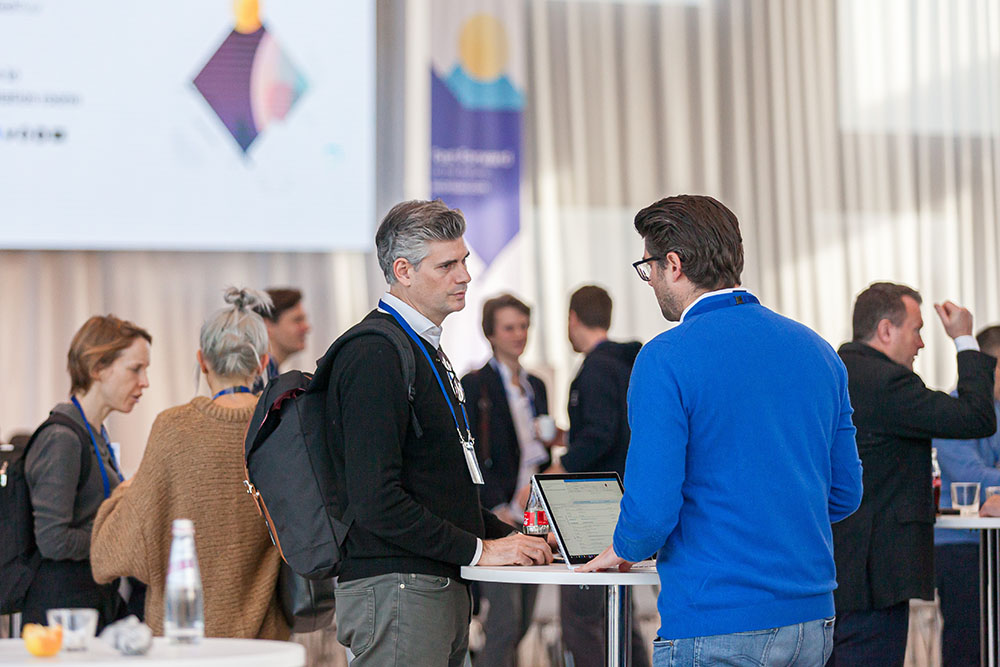 You must know these startups

German start-ups are performing well on a European level. According to a ranking by the Tech Tour investor network, Germany has the most start-ups after Great Britain, which have the potential to reach a valuation of one billion dollars.

The Growth 50 list has 11 start-ups from Germany, while the UK holds the top position with 18 potential unicorns. However, investors rate German start-ups higher than the British: Tech Tour calculated an average valuation of $ 336 million for the German representatives on the list, while Switzerland came in second place with $ 241 million and the United Kingdom with $ 212 million.

The new German cohort of scale-ups is on the rise with a whole 8 of the 38 new entrants to the 50 list - Adjust, Blinkist, DeepL, IDnow, Mambu, Smava, Wefox, Zenjob.

Most are in fintech

In this regard, German startups are leaders in Europe. A total of $ 540 million went to 11 German companies last year. They come from different industries with the market for digital financial and insurance service providers being most strongly represented with 3 startups - Smava, Mambu, and Wefox.

Wefox has already achieved unicorn status. The insurance platform from Berlin raised more than $ 200 million from investors last year. Since the second round of financing took place late in the year, it is still on Tech Tour’s list.

Some of the successful start-ups also come from the educational sector. Blinkist, which is also based in Berlin, for example, summarizes non-fiction books in shorter texts that can be read or listened to without having to read the entire book.

Babbel, in turn, offers an internet platform for learning foreign languages. 14 languages are currently on offer, including exotic ones such as Indonesian and Norwegian. The well-known translation service Deep-L that is operated with artificial intelligence, is also on the list. Experts often consider the Cologne company's translations to be better than the ones of Google translator.

Тhe top 50 list was compiled by our jury of investors. "We combined hard criteria such as publicly available data on valuation, sales growth, and financing as a basis for the selection with the profound market knowledge of the members of the selection committee," explains Falk Müller-Veerse, chairman of the committee and Partner, Bryan, Garnier & Co – investment bank which specializes in growth companies. "German companies clearly belong to the top and are rated best in comparison to European counterparts."

The Munich-based software company Celonis or the platform for holiday activities Get Your Guide has been on the annual Tech Tour list in the past. Both have now reached unicorn status.